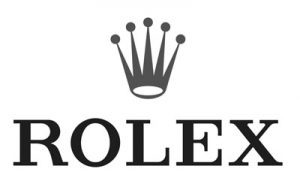 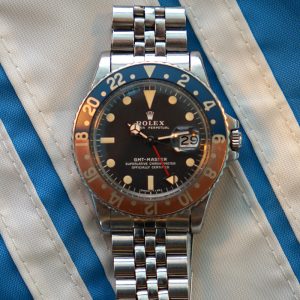 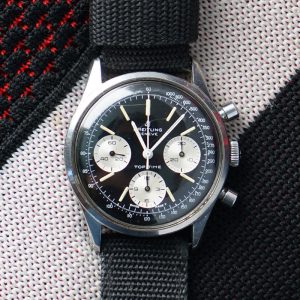 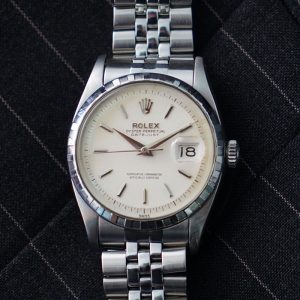 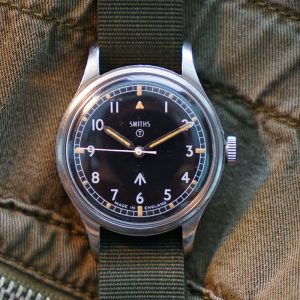 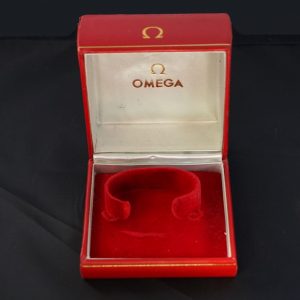 The watch arrived today. All in good order.
Thanks. Regards, Rob.

Just a few words to thank you. The watch arrived safely. It’s really wonderful: a great piece of history ticking at your wrist! Thank you for your deep professionalism and keep on the great work you’re doing. Many thanks. All the best, Michele.

The watch arrived yesterday and it is beautiful! Everything I could’ve asked for: quick shipping, great packaging and presentation, and a fantastic timepiece! Thanks again.

Just got my watch and it is incredible! What a great piece! Thank you so much for sending! Jack, Florida, USA.

It was good to meet you. Very many thanks for doing such an excellent job on the watches. I am very grateful. Let me know about my old Seamaster . All the best, Brendan.

Just back from hols in Athens. Watch going very well and accurate which is what it is all about. It was greatly admired in a couple of antique shops in Athens where they had old watches. Thank you. Albert, UK.

I cannot thank you enough for finding the perfect wedding present, he will truly be blown away, its an absolutely stunning watch, show stopping J I thought the first one was amazing but this is even better!

I’ve only just got home and my initial look at the watch shows that it’s as described. I’ll have a really good look at it on Saturday but everything looks peachy just now and I’m delighted. Kind regards, Colin.

Hello John, Overdue testimonial on your service: “Watch exactly as described in immaculate condition for its age. Excellent find and my son is thrilled to be owning a Bretling. Many thanks for a quick, efficient and friendly service from Corr Vintage Watches. Paul Breslin, Horsham, UK

Good afternoon. I received the watch yesterday. beautiful.really like it. Thank you very much. Cedric.

The Omega arrived safely today. Very pleased with the purchase, it will be a good addition to the Omega collection. Wish I could afford the IWC 666 but a bit too much right this minute, just have to hope you don’t sell it meanwhile! Best wishes Greg.

“Dear John, the watch arrived Tuesday morning and is magnificent! I should like to thank you for your courtesy and patience during the transaction, in addition to your generosity in selling the watch at that price. Despite the current economic uncertainties, I trust that business is good for you, and I shall keep an eye on your website and hopefully purchase from you again at some time in the future.” Many thanks. Ian.

“I had an outstanding experience with John – he was extremely responsive, helpful, communicative, fair and flexible. Not just regarding the actual sale of the watch but also providing me with information, walking me through my decision-making process and aiding me in getting the watch delivered to New York. I will absolutely make further purchases with John and would recommend him to anyone.” – Imran

“Hi John, My new watch arrived today and was impecably packed and in perfect running order. I will follow your directions to allow the watch to settle after it’s long trip. I am very pleased with my purchase of this Rolex that is exactly as you described it. I will be sure to show the watch off and tell all where I purchased it. In a little time, I will be ready for an additional purchase and I will be sure to check out your web page (it is in my favorites on my computer). Take care and thanks again. Sincerely, Dan” – Daniel.

DanielVirginia, USA
John –
Doxa received this morning.
Very pleased with it.
A lovely watch – just as described.
Many thanks – Bill

Thankyou for the Certificate of Authenticity you send me. The watch is working perfectly! I was wearing it today.

I am very satisfied with shipping and payment etc. Everything was arranged in three days. Wonderfull service.

The Dutch version of your website is very easy to opperate.

Hi John. Just to let you know the watch arrived safely this morning. It’s in great condition so really pleased with the purchase. Thanks again. Paul.

Hi John the watch has arrived safely. I’m utterly speechless at the beauty of this timeless timepiece. Many thanks Ian

I just received my 1943 RAF pilot’s watch safe and sound. It was fast and had excellent packaging. It is just as described and it is running!

It was a pleasure doing business with you.

The watch arrived safely today. Thank you for sending it. It looks far better in the flesh than the photos. Hard to believe for 75 years old. Perhaps people used to look after things than we do today.
I was wandering if you had any history on it for my information.
Kind regards
Matthew
April, 2020
MatthewRetford, U.K.

I received the watch yesterday. It’s an amazing piece! Thanks so much for everything!
Cheers
Omega HS^8 Pilot’s Watch (August, 2020)
KyleSan Fransisco, U.S.A.

The watch arrived this lunchtime – a very fast delivery and exactly as described – one very satisfied customer – many thanks John.

PhilipBuckinghamshire, U.K.
Hi John,
I am pleased to inform you that I just received the Cyma dirty dozen besides everything came perfectly and thanks a lot.
Best Regards
Eddy LuiTaiwan

Two military beauties off to their new home in Sin

Another chance to marvel at this so well-preserved

Absolutely beautiful example of a hard to find Lon

By continuing to use the site, you agree to the use of cookies. more information